Extra drug and alcohol testing in Perth and WA on our roads, and a multi-million war on meth are two of the centrepieces of the State Government’s budget, announced last week.

Like other states throughout Australia, WA police have been conducting random tests of road users for illicit drugs for several years, in addition to alcohol testing. This effort will increase in the near future with an extra $5.5 million committed in the budget.

The drug testing is conducted by taking a sample of oral fluid from motorists. If this test proves positive, further oral fluid or blood sampling is taken and analysed in an independent laboratory. The process is very similar to that used by Integrity Sampling for its workplace drug testing.

$15 million in extra funds will be used to target meth and in particular ICE in Western Australia. Like other states, Western Australia is very concerned on the affect the drug is having on communities and the funds will take the form of a multi-pronged attack on the drug.

The funds will be spent on extra beds in dedicated meth rehabilitation centres, additional specialist nurses at emergency departments and a dedicated ICE help line. There will also be funds for a pilot clinic dedicated to meth addicts.

Western Australia has extra reason to be concerned about meth and ICE, with research suggesting the usage rates in Western Australia is above the national rate. For workplaces, it’s yet another reason why drug testing in Perth and regional areas is a necessary part of any good drug and alcohol management plan. 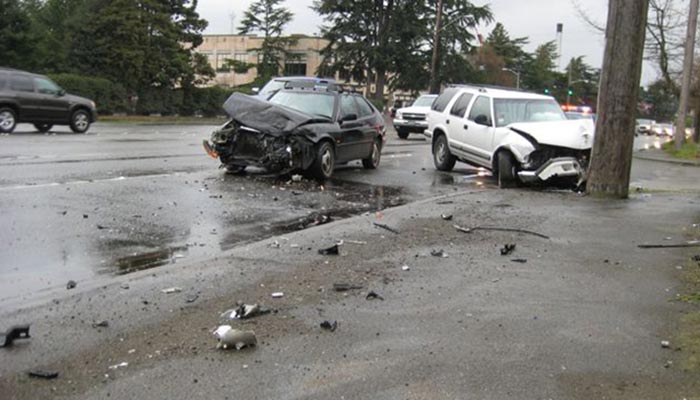