It shouldn’t come as any surprise to those of us who drink alcohol to excess occasionally, but even if you’re not over the blood alcohol limit or drugs you’ve taken aren’t detectable in your system, you can still be at increased risk of causing an accident on the roads or at work.

The reason for this is encapsulated in a phrase we all know well – the hangover effect.

The period when you’re ‘coming down’ from drinking to excess or taking drugs can be uncomfortable. Common side effects include tiredness, difficulties concentrating, irritability, headaches, blurred vision, dizziness, thirst and nausea.

Not surprisingly, someone with these types of symptoms aren’t just feeling uncomfortable, they are also at increased risk of an accident if they drive or work.

The side effects of a hangover and their severity can vary between individuals. Severity can also vary from day to day, with factors such as the amount of alcohol consumed, amount of drugs and type taken, how tired you were before you started drinking or taking drugs, how much water you’ve drank and how much sleep you’ve managed to get all playing a part.

Generally, a hangover will go away after approximately 24 hours. You can help yourself by making sure you drink plenty of water, getting a good sleep, doing some light exercise such as walking, performing relaxation exercises and eating simple, bland food such as toast. 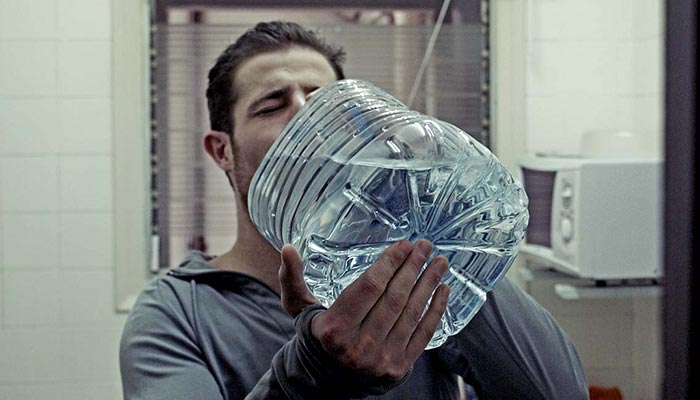