Is Australia in an ICE epidemic or has the issue been inflated?

On face value, the argument that ICE use may not be as serious as reported has merit, with around 7% of Australians having tried ICE at least once in their life and less than 3% having used the drug in the previous 12 months.

So what is all the fuss about?

What these statistics in some ways hide is that ICE is unlike any other drug we have seen. While the effect on people with any drug can be different, in general, the side effects of ICE are extreme. And this is causing people to behave and act in a way that is far removed from their normal behaviour.

For example, The Herald Sun recently ran an article highlighting that almost one in 10 drivers killed or injured on Victorian roads are affected by ICE. This means that of all the people killed and injured on the roads in Victoria, 10% can in some way be attributed to ICE. This figure has doubled in the last 10 years.

Add to this other impacts to our community caused by ICE, such as violence on our streets, hospitals and homes and the danger that ICE also poses in our workplaces, and it’s easy to see why ICE is considered such as scourge. 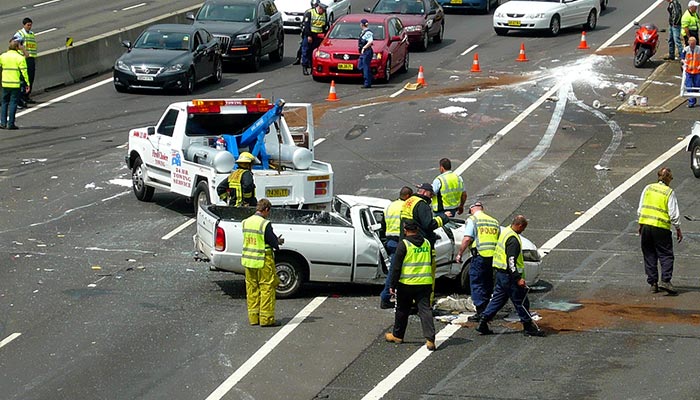