New research and subsequent media reports have cast doubt on the claim that Australia is in an ICE epidemic, with experts saying inflating the problem may encourage more people to try the drug.

A recent report on abc.net.au says that the Prime Minister and others are describing ICE as the worst drug scourge Australia has ever faced… And people believe the claims. In a recent survey of 11,000 people, almost half believed that between 30% and 100% of Australians had tried ICE at least once.

The reality is this figure is much less. Approximately 7% of Australians have tried ICE at least once in their life.

Some experts, including the director of the National Cannabis Prevention and Information Centre, Jan Copeland, believe the misconception might make the drug more attractive to people and encourage them to try ICE for the first time.

However, while ICE use may not be as high as people believe, the drug is still a major community concern. Of particular concern, according to some experts, is a significant increase in purity of ICE hitting the streets. This is leading to more overdoses involving the drug, and subsequently more ambulance attendances and hospitalisations. 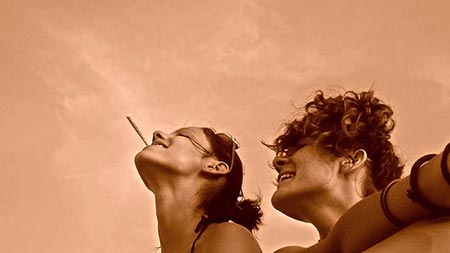