Australia’s most comprehensive drug and alcohol survey has found that prevention programs to reduce alcohol and drug harm is working, but more needs to be done.

The National Drug Strategy Household Survey is conducted every two to three years. The latest survey involved nearly 24,000 people across Australia and was conducted between 31 July and 1 December 2013. A detailed report has just been released and amongst the finding were:

While some results are encouraging, Australian Drug Foundation CEO John Rogerson says that now’s not the time to relax.

“The problem is still real – there are 5,500 deaths a year due to alcohol. That figure should not be taken lightly – these are avoidable deaths.” 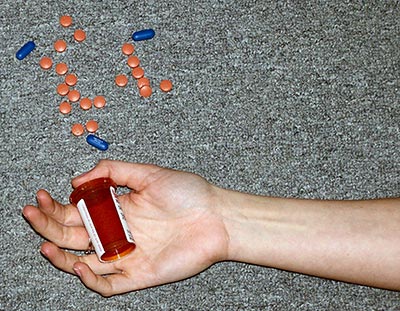