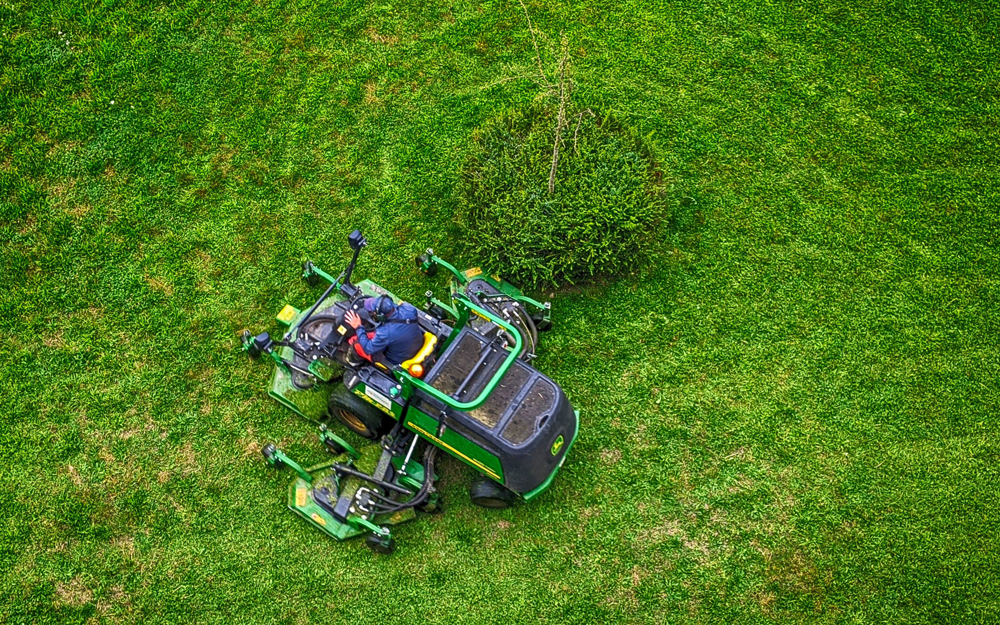 According to the Bendigo Advertiser, a man caught driving his ride-on lawnmower with a drug and alcohol in his system will face the magistrates court.

The man was caught by police when he was noticed driving his ride-on on a highway. He was using the mower to tow a trailer full of wood and clippings a week ago. To top it off, a small dog was found to be balancing on top of the trailer load.

Police said as the mower was being used to travel on a highway, it is classed as a motor vehicle. As well as having a drug and alcohol in his system, the operator had no licence.