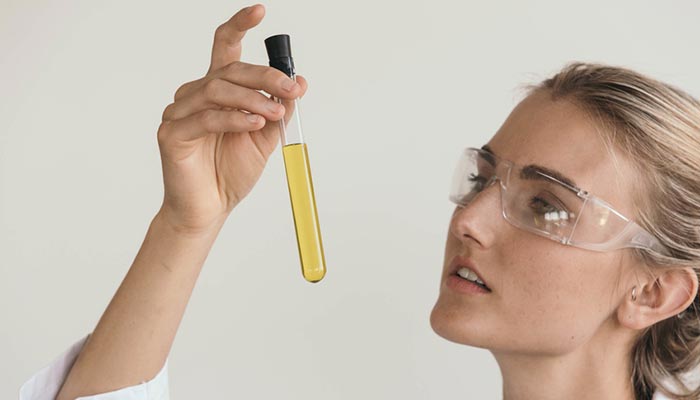 Of course in its simplest term, urine drug testing is a pretty simple process. You simply pee in a cup to provide a sample and then that sample is tested for drugs. But, thankfully, it’s all a bit more rigorous and scientific than that!

While it does start with a simple pee in the bottle, even this part of the process is quite rigorous. Steps need to be taken to ensure that the person who is providing the sample actually does provide the sample and the sample doesn’t come from someone else, and that the sample is in fact urine and not some other substituted product. That’s why supervision is required when samples are being provided. Not too much supervision, but enough to ensure the process is valid.

While urine drug testing is carried out in WA workplaces, if you’re a regular reader of our blogs you’ll know that Integrity Sampling prefers and recommends saliva drug testing.

There are several reason for this, including:

Want to know more about urine drug testing in WA and why we prefer saliva drug testing? Contact us by phoning 1300 SALIVA.

Urine drug testing in WA may be common but it’s not, in our opinion, the best method.