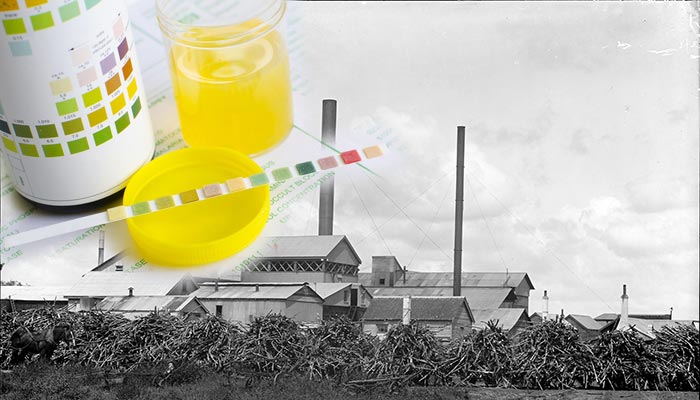 When it comes to conducting workplace drug testing, while urine drug testing in Queensland has historically been more widely used, we reckon saliva drug testing wins hands down.

One organisation to agree with us is Fair Work Australia (FWA). In particular, in a case involving Endeavour Energy and the Communications Union or CEPU, FWA said that making employees submit to urine drug testing was “unjust and unreasonable”.

They concluded that the appropriate method of drug testing should be through oral fluid and that the testing was to be done in accordance with Australian Standards of the time, governing procedures for specimen collection and the detection and quantitation of drugs in oral fluid.

One of the key reasons for the conclusion was the longer period that drugs can be detected using urine drug testing methods.

“Seen from one perspective, urine testing can be seen as more ‘accurate’ in that it is more likely to pick up whether an employee has at some stage taken certain substances. However, that is not necessarily the goal of a workplace drug testing regime.

“Neither party in this dispute sought to argue that random testing for drugs (or alcohol) was unjust or unreasonable. However both parties also recognise that random testing is an intrusion on the privacy of the individual which can only be justified on health and safety grounds. The employer has a legitimate right (and indeed obligation) to try and eliminate the risk that employees might come to work impaired by drugs or alcohol such that they could pose a risk to health or safety. Beyond that the employer has no right to dictate what drugs or alcohol its employees take in their own time. Indeed, it would be unjust and unreasonable to do so.”

Fair enough, we believe, which is one of the reasons we agree that urine drug testing in Queensland is somewhat antiquated and not the preferred method.

I hear you, but I still want to use urine drug testing for my Queensland business

Note: You can read more about the urine drug testing case on the Fair Work Commission website.