If you’re a Queensland business owner or manager and you’re considering conducting drug testing in your workplace, one of the major reasons for doing so is safety. The effects of drugs are widely documented and having someone in your workplace who is under the influence of drugs is simply a safety risk.

But if improving safety isn’t enough to sway you to implement drug testing in your Queensland business, here’s another one, or more correctly two – dollars and cents.

Any accident in a workplace can be devastating for many number of reasons, most notably for the business’ bottom line. It was estimated in 2000 that the total cost of workplace injury and illness to the Australian economy was $34.3 billion a year. This included direct costs, as well as lost productivity and the cost to the individual. In 2000, the average costs of an accident that resulted in the employee not being able to return to work was estimated at nearly $1 million!

While all these figures are mind-blowing (and remember we’re talking about Year 2000 figures), imagine the costs of an accident involving someone who is under the influence of drugs or alcohol? Imagine the cost – in dollar terms and in other damages to your business – if an accident involves someone under the influence and the result is a fatality?

One of the things your business will be faced with if the accident is a fatality is a Coroners Court case, where you’ll be asked if your workplace has a drug an alcohol policy. In addition, you’ll be asked to provide evidence of how you act on the policy and how you police it, including details about the drug testing carried out in your Queensland workplace.

Hopefully you’ll be able to provide the answers the Coroner is looking for!

Apart from protecting your business financially, here are a few other key reasons why having a drug and alcohol policy and procedures, acting on these policies and procedures, and conducting drug testing in your Queensland workplace is vital:

Integrity Sampling Queensland’s head office is based in Brisbane and is supported by a regional network of technicians strategically based to ensure we are able to service most areas of the State. 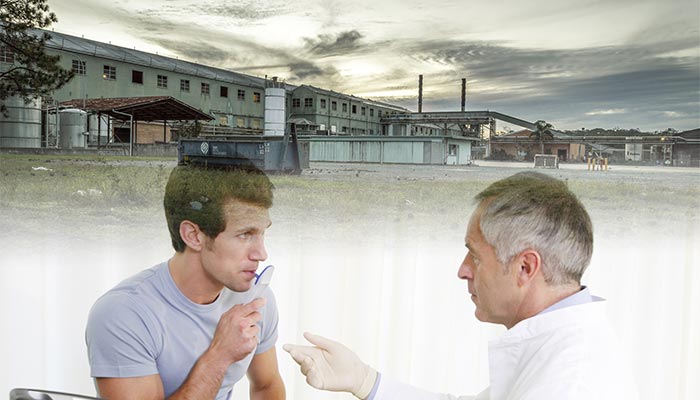