If you’re considering implementing drug testing in your Perth or WA business there is a choice you need to make – do you use urine drug testing or saliva drug testing? In theory this might seem like a simple choice between two collection and analysing methods, but in practice there are pros and cons that need to be considered.

Unlike some of our competitors, Integrity Sampling offers both urine drug testing and saliva drug testing methods across WA and the entire nation. While we do recommend and prefer saliva drug testing because of the points outlined above, we understand that some Perth and WA businesses prefer to carry out urine testing. If that is your preference, we’re more than capable of meeting your needs.

To find out more about which drug testing method is better for your Perth or WA business, phone Integrity Sampling on 1300 SALIVA. 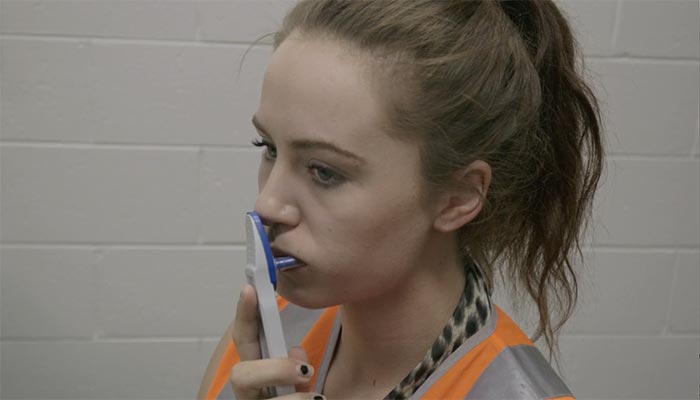