If you’re looking for drug and alcohol statistics in Australia, the DrugInfo website, provided by the Australian Drug Foundation, is a great place to look. The website offers a wealth of information about drugs and alcohol and their potential harmful affects.

Here are some interesting Australian drug and alcohol statistics, gleaned from the DrugInfo website (all stats include ages 14 and over):

Want to know more about drugs and alcohol? Go to the DrugInfo website. It won’t be a feel-good read but it certainly pays to know the facts. 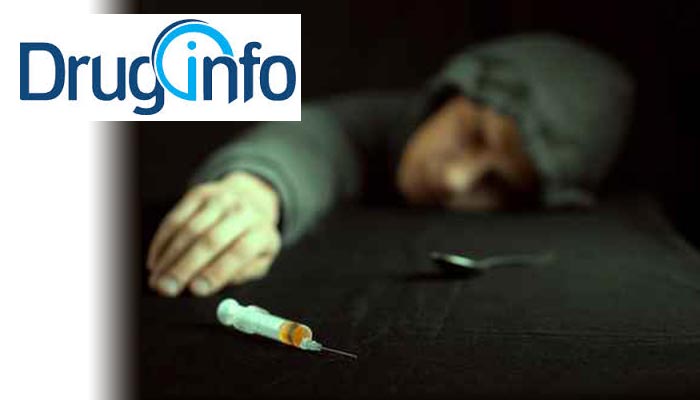